About Bob’s rehab in Kanata (Ottawa)

Bob Li is a registered TCM (Traditional Chinese Medicine) practitioner and acupuncturist in Ontario. Mr. Li obtained his Master’s education in Ophthalmology at Guangzhou University of Chinese Medicine, and then he practiced as a TCM doctor in two large hospitals in China.

For about 30 years, Mr. Li has accumulated extensive clinical experiences, treating and healing various conditions by using techniques from Chinese Traditional Medicine. In 2012, Bob Li and his family immigrated to Ottawa, and in 2013, Mr. Li obtained his certificates and founded Bob’s Traditional Body Rehabilitation Centre to continue his practice. In Bob’s Rehab, acupuncture, massage, and all kinds of naturopath can be covered by insurance. 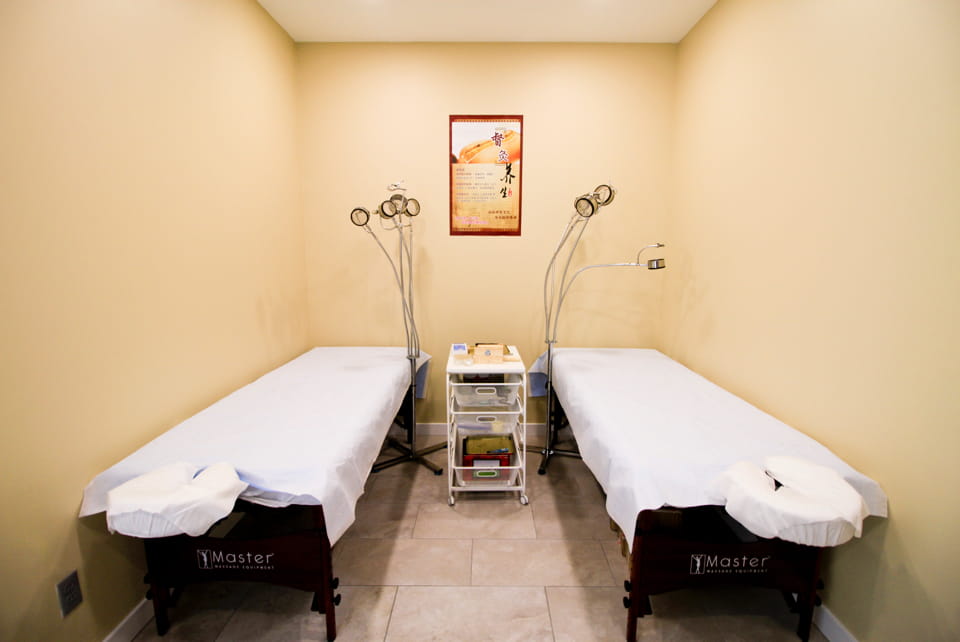 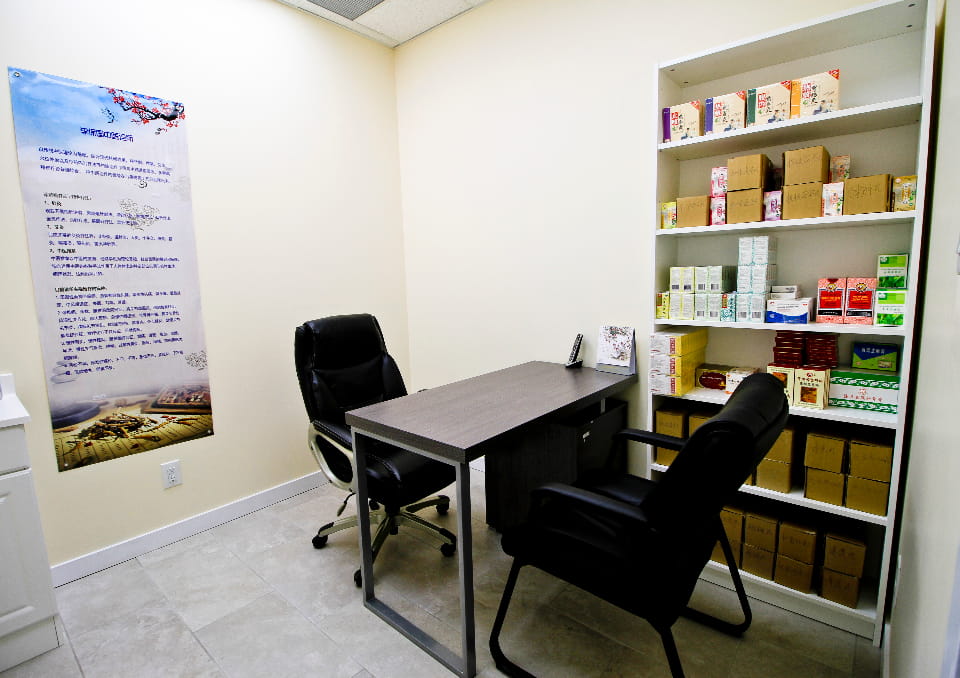 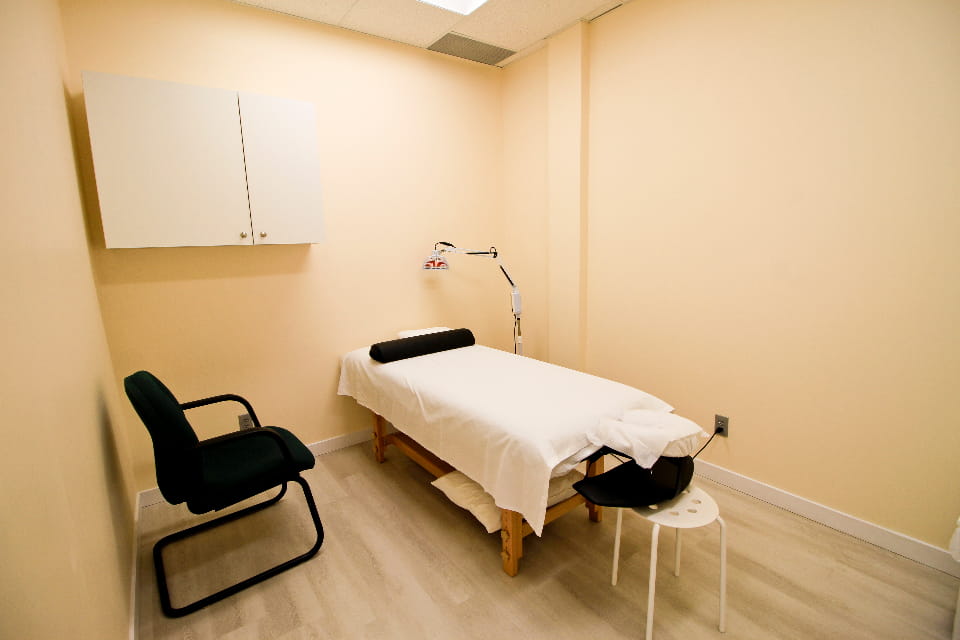 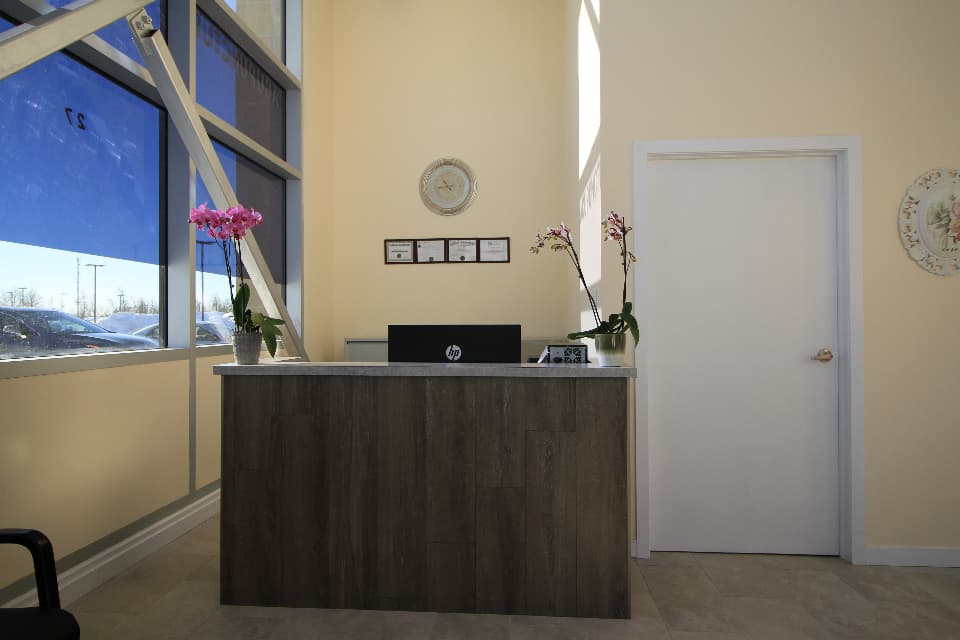 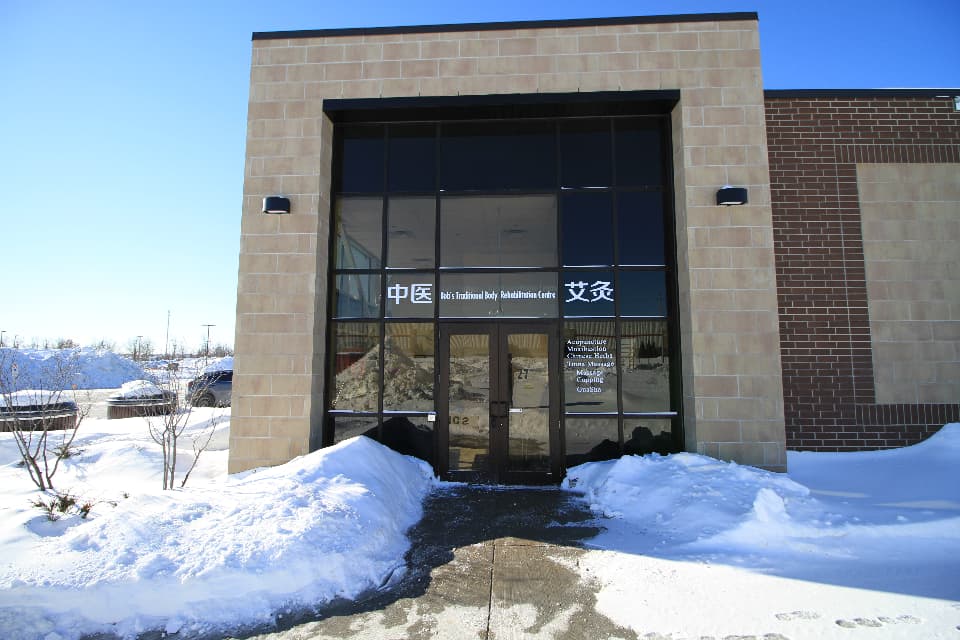 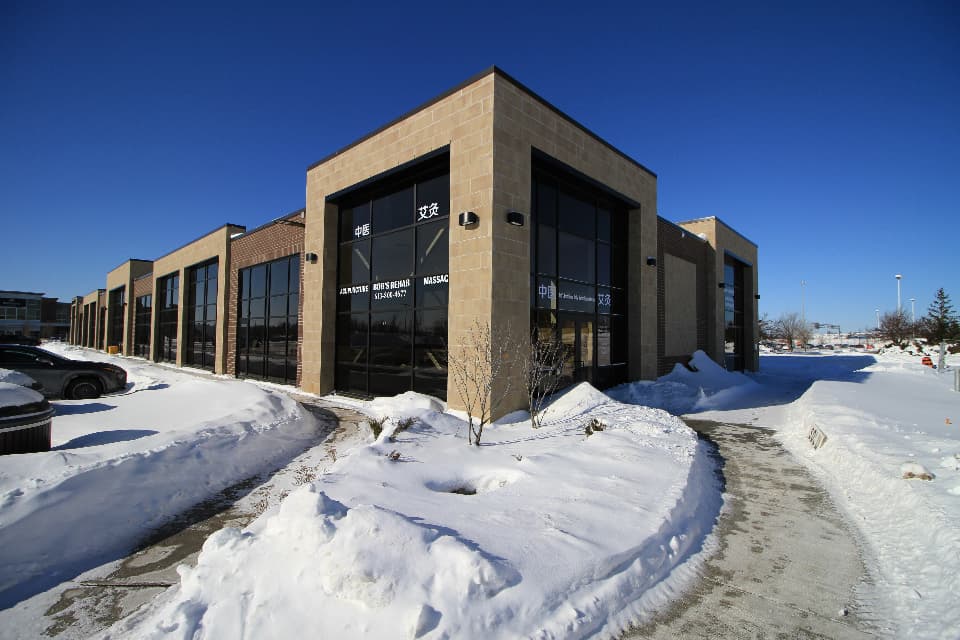 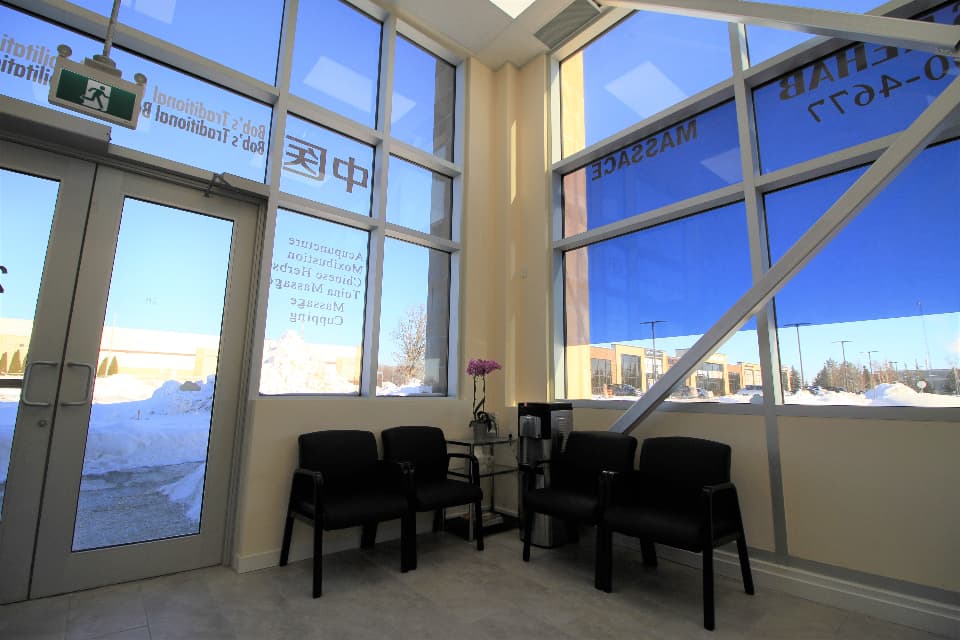 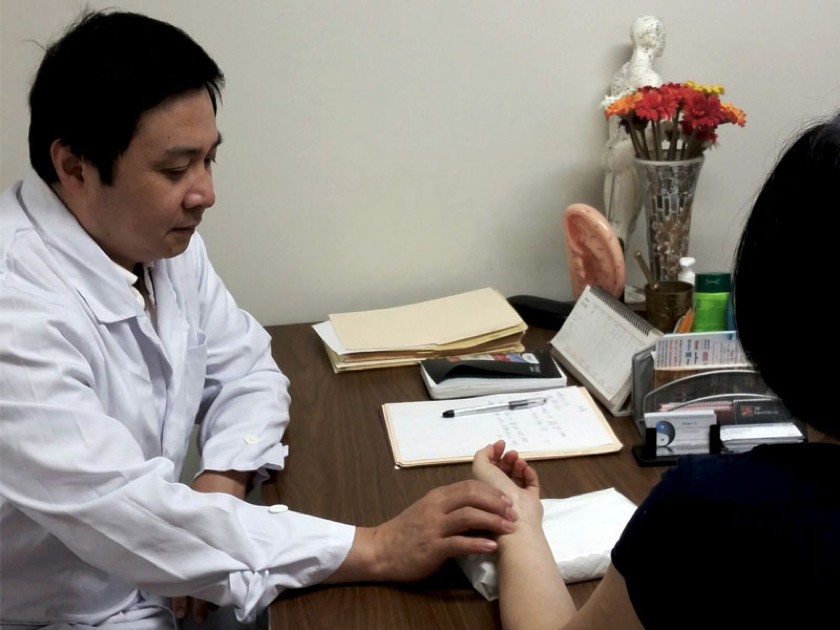 Master’s education in Ophthalmology at Guangzhou University of Chinese Medicine 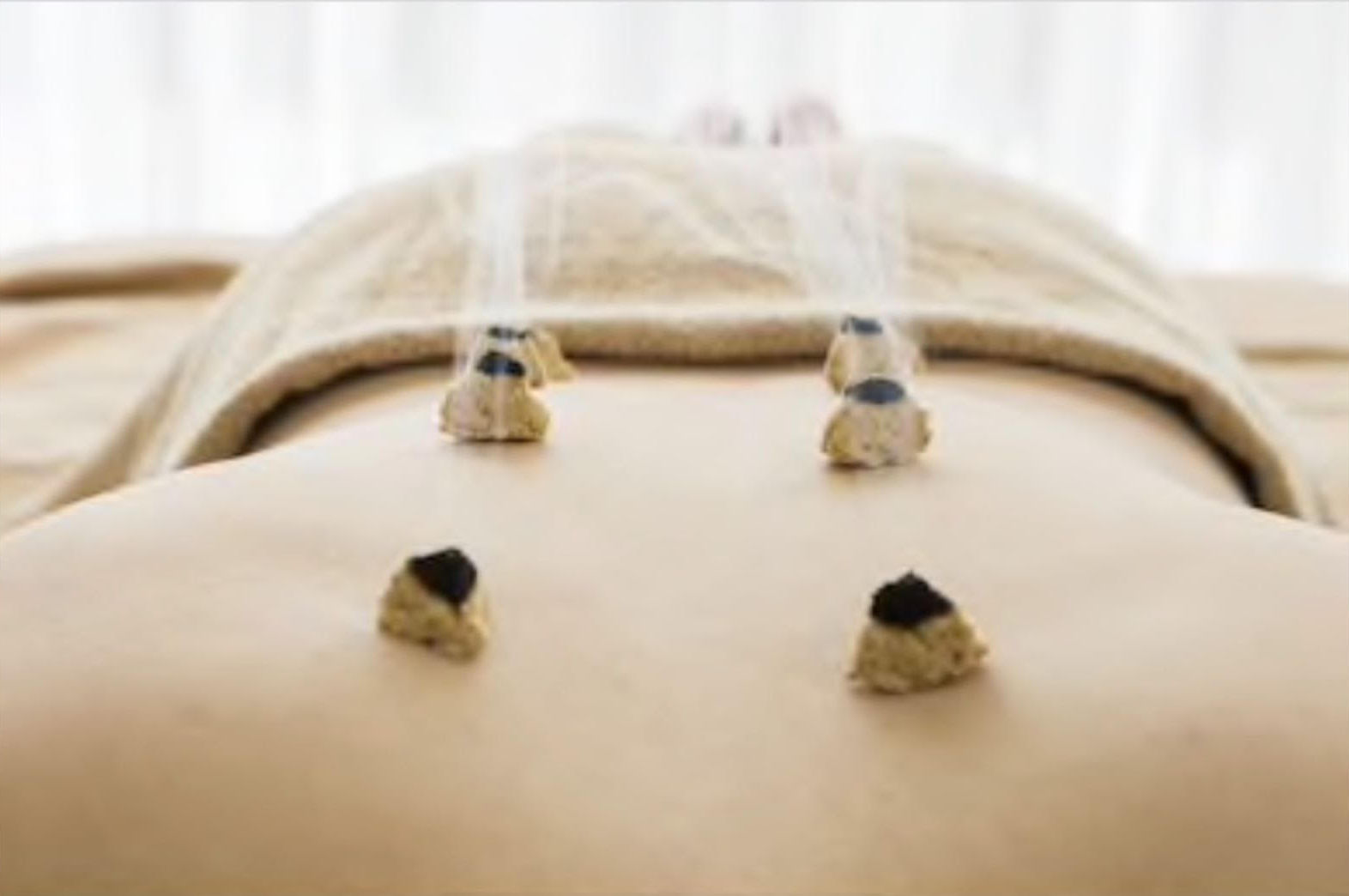 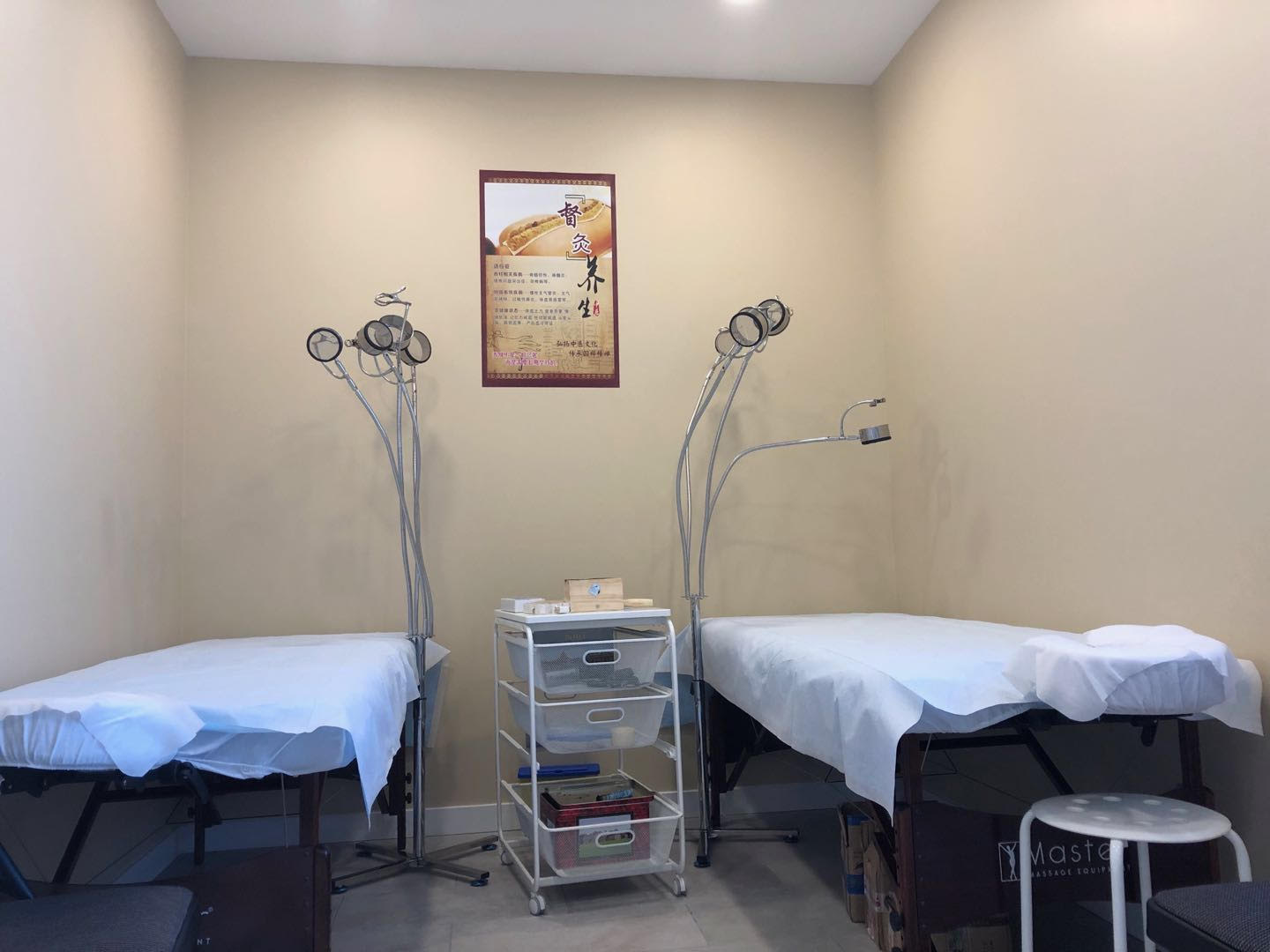